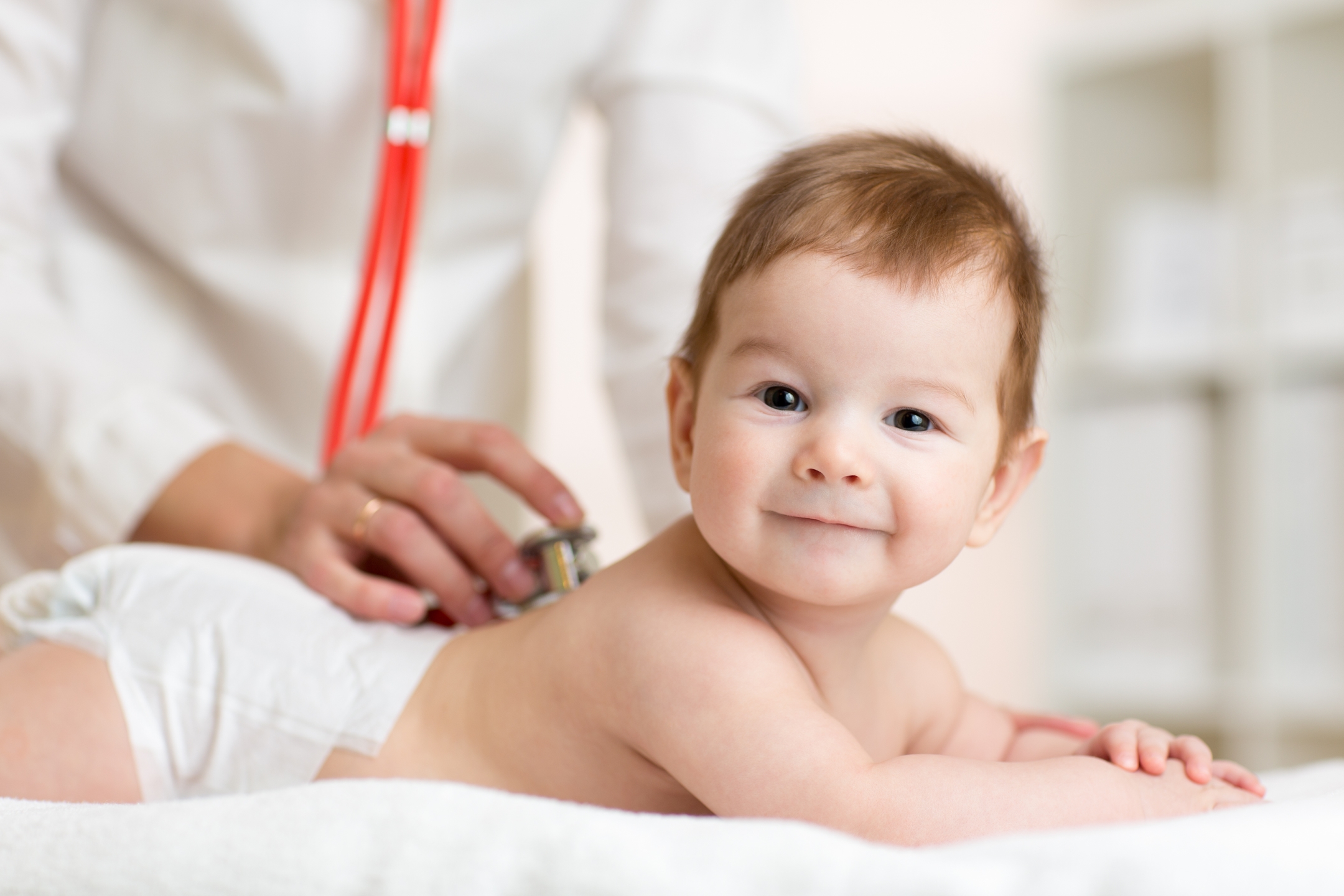 Our extensive facilities are well equipped to cater to the varied needs of child and adolescent health care, be it emergency, critical or tertiary care. The friendly and warm pediatricians under the guidance of Dr. Dipak Shah, actively engage the children and help them strengthen their ability to cope with illness, treatment and hospitalization.

Some of the key facilities also include:
1) Consultation, vaccination and treatment of neonates and children below 18 years of age.
2) Nebulisation facility for children who have breathing difficulty.
3) Pulse Oximeter.
4) Vaccination for children travelling abroad.
5) Mediclaim facility available. 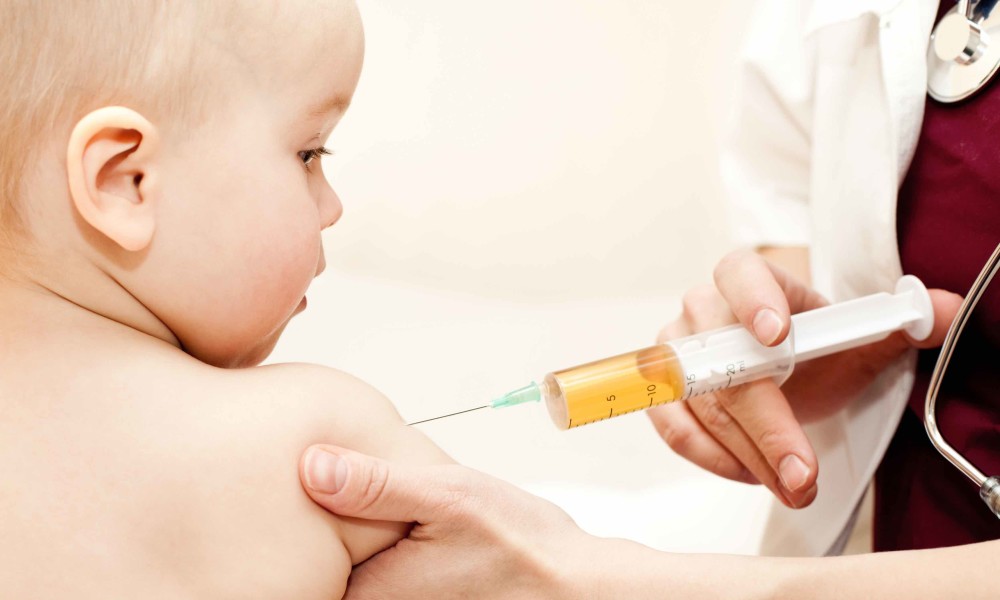 At Dipa Hospital, all vaccines are given here according to the latest IAP guidelines.
The vaccines are only given by a qualified doctors.
Cold Chain Assurance: All vaccines & their diluents are stored under strict recommended cold chain conditions.
We also make sure whether the vaccination schedule has been properly observed.

What is the neonatal intensive care unit?

Most babies admitted to the NICU are premature (born before 37 weeks of pregnancy), have low birth weight (less than 5.5 pounds), or have a medical condition that requires special care. Twins, triplets, and other multiples often are admitted to the NICU, as they tend to be born earlier and smaller than single birth babies. Babies with medical conditions such as heart problems, infections, or birth defects are also cared for in the NICU. 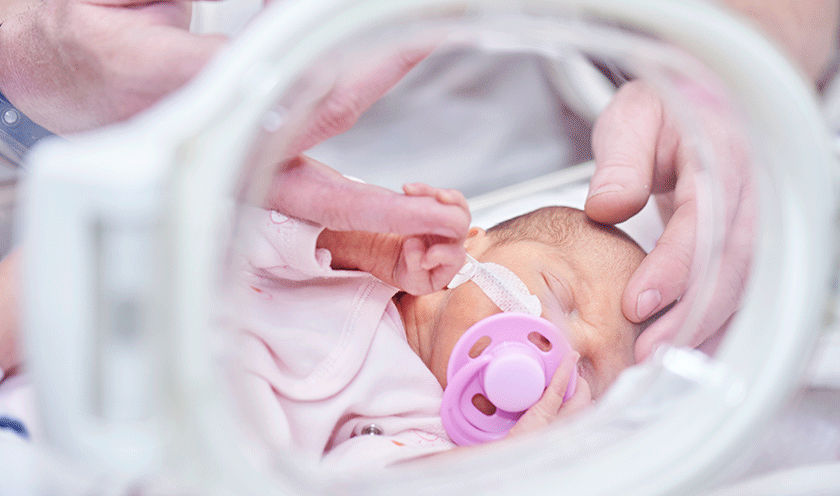